I know, I know, I've been remiss. However, it just didn't seem right to post the now-traditional first-of-the-month post given what was going on around the 1st. So I held off.

It's time to get back to normal. As a hint of what the theme of this year will be, I present:

Yes, this year, EneMan will be traveling through time to participate in various historical events. Some of them will undoubtedly surprise you. (This also gives me an idea for hosting the History Carnival, but I bet even Sharon won't go for it.)

First on the list, I bet you never knew that EneMan was at Mt. Everest when Sir Edmund Hillary climbed it in 1953:

In any case, as we proceed through the year, you'll see just how deeply involved EneMan has been in our history. I bet you never suspected! 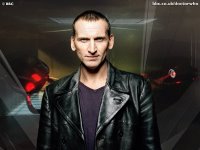 On second thought, no he's not. For one things, the Doctor has a much cooler means of transportation, and I have a hard time believing EneMan as a Time Lord. More importantly, no matter how outrageous the Doctor's various incarnations have dressed, none of them has ever dressed up like a giant enema--although, if given the choice, I think I'd rather that the sixth Doctor (the guy with the umbrella) had dressed up like a giant enema. It would have been less of an eyesore than his actual outfit was. 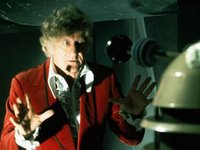 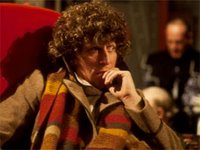 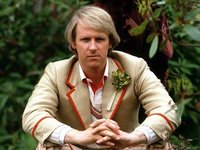 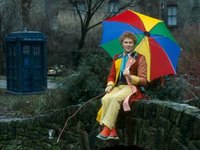 (As an aside, it turns out that the SciFi Channel has purchased the rights to air the first season of the new incarnation of Doctor Who and will be showing the episodes this spring.)

Finally, as always, a record of every appearance of EneMan since the very beginning: